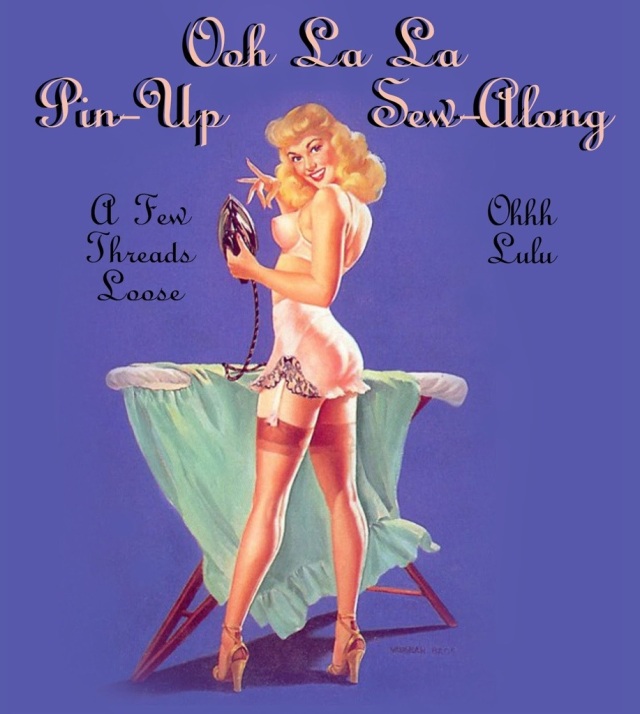 Last week I put some serious effort into the bra project- I even went as far to time myself, to see how long it took me to make… I know. I know. I was a little bit obsessive… :$

Once I perfected my pattern and sewed half of the sample, I simply couldn’t wait to make the final glorious product!!
I used a decadent, reasonably priced polyester charmeuse. On the upper part of the bra, I did a lace overlay with one of the wider galloon laces from my huge stash. 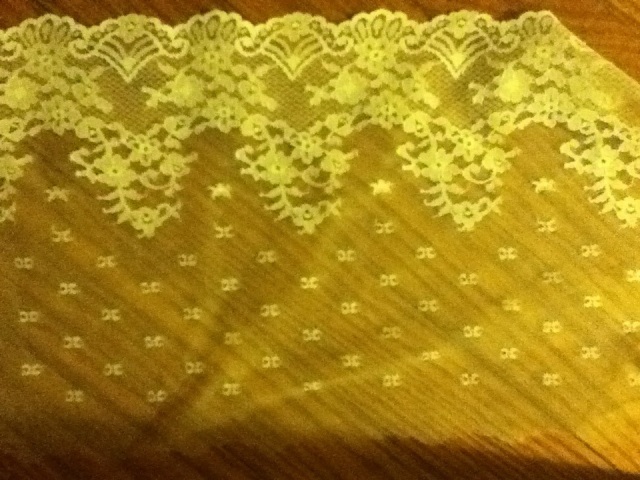 Obviously, it’s an asymmetrical pattern, so I tooka good hour trying to figure out which way I wanted to lace pattern to go.

I eventually chose to cut it with the scalloped at the top, mainly because it created a pretty icicle effect.

The sewing was pretty straight forward. A little tedious, maybe. But with 8 cups of coffee and Katherine Hepburn movies, I managed to get the cups done in about and hour!! 🙂 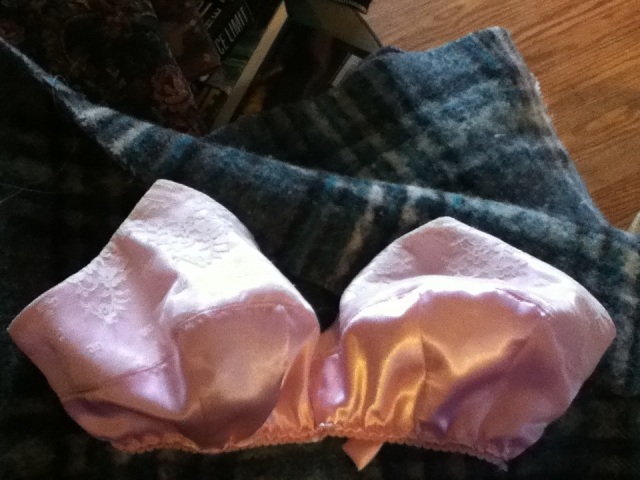 Now I will admit that I made a mistake- I forgot to attach the back of the bra to the cups before I sewed in the lining… So I ended up sewing it like an insert , which didn’t work out as bad as it could have, but definitely not as good as I hoped. Live and learn.

Instead of using hooks to close the bra, I decided to do a ribbon loop button closure… And didn’t think to look for directions… Not too bad!! 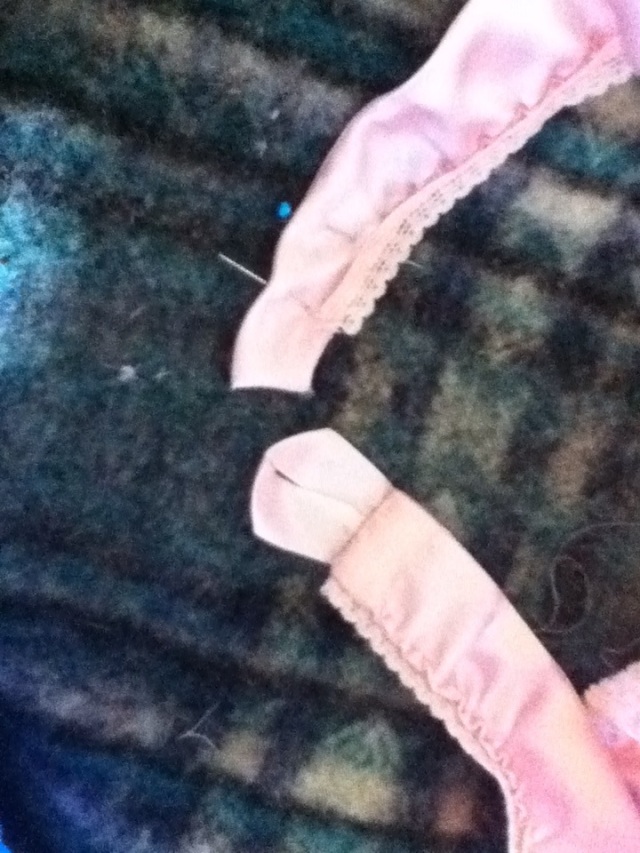 I’m working on finishing up the bra this week for a little pin up photo shoot!! Stay tuned for my finished project and the next part of the sew along I’m working through!!

For more information on the Pin Up Sew Along, check out Anna’s blog : A Few Threads Loose
And Sarah’s blog: Ohhh Lulu